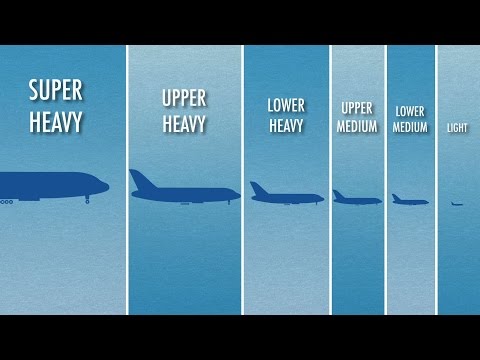 European Wake Vortex Re-categorisation (RECAT-EU) is a new, much more precise categorisation of aircraft than the traditional ICAO one. It aims at safely increasing airport capacity by redefining wake turbulence categories and their associated separation minima.

Reducing the safe separation minima between a given aircraft pair means that not only the wake vortex generated by the leader has to be taken into consideration but also the following aircraft’s resistance to it, on departure or final approach.